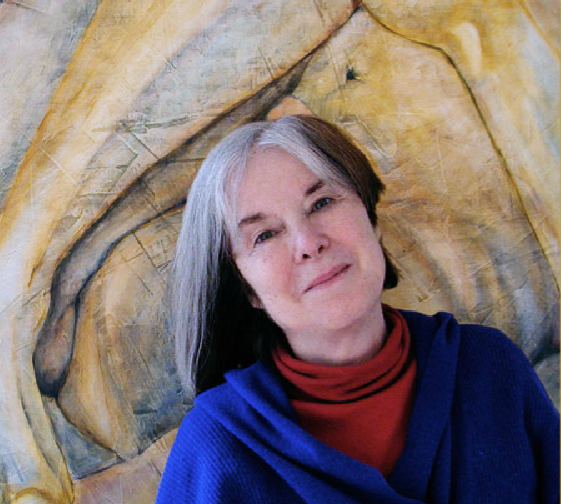 Common in all of my work is my desire to pose questions that engage an audience either through a concept, humor, or direct interaction. By questioning issues such as the "male gaze", the objectification of women, cultural pressures, the taboos that surround sexuality and nudity I seek to drive viewers to see our world and culture from a different perspective.

Duval has received awards in national exhibitions from noted jurors including a First Prize, Painting from Lisa Dennison, Deputy Director and Chief Curator, Soloman R. Guggenheim Museum, a Director's Prize from Maxwell Anderson, Director, Whitney Museum of American Art, and a Print Prize from Peter Rathbone, VP and Director of the American Paintings and Sculpture, Sotheby's.

Her work has appeared in solo and group exhibitions in the U.S and Europe, and is included in the National Museum of Women in the Arts, Archives of Women Artists. — See Duval's Complete Resume